The sample size might be too small to draw any significant conclusions; yet the nature of baseball, as the ultimate sport for over-indulgent spectators, demands we over-analyze at every possible moment.

Besides, I was always of the opinion that the first 10 games of the season will give you a sense of what a team looks like in the very early stages, and provides the absolute minimum for filling one’s irresistible desire to play the analyst and per chance sound like a fool.  Regardless,  here we go …

6-6 … and 4th in the NL East Division … a troubling 5 games out of 1st place already, mainly the result of a very hot start by the re-tooled Atlanta Braves.  The Braves have had their way with everyone they have faced this season except for Cliff Lee.  The good news is they just smacked around the Washington Nationals, the one team the Phightin’s no doubt also want to knock down a peg or two.

So long as they do so without losing sight of the Braves.

Speaking of Cliff Lee … What a difference a year makes!  In 2012, Lee did not see his first W until July!  That was partly the result of too many gopherballs (26 HRs in 211 IP) and an ERA north of 6.00 in June, but a general lack of run support was also an issue.

In this early season, Lee has been back to his usual rock-steady self, with 2 Ws in two starts, 14 strikeouts without a single base-on-balls, and a spry 1.08 ERA. 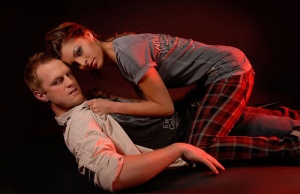 The part of the rotation not named Cole Hamels or Roy Halladay has been without major cause for concern.  Lee, Kyle Kendrick and John Lannan have combined for 2.83 ERA (41.3 IP, 13 ER), giving up only 5 walks over 30 strikeouts.  Halladay’s struggles are well documented; but Hamels’ starts had been unexpected stressors until his most recent outing against the offense-challenged Miami Marlins.  Cole did not get a win despite a good effort because – once again – the Phillies bats were disturbingly quiet.  Hopefully Hamels will shed that unsightly 7.56 ERA as the Spring season progresses.

The bullpen has been a Jekyll & Hyde issue altogether.  The back-end of the bullpen, including Antonio Bastardo and Phillippe Aumont has been more than adequate.  The middle relievers have been anything but relieving, unless you consider relieving the bases of inherited runners somehow a positive trait.

One suspects the middle relief roles will flesh out in the weeks to come, with Rueben Amaro Jr.‘s unhealthy fascination with Chad Durbin falling by the wayside should the once-again Phillie not get his act together.  There are plenty of young, energetic arms at Lehigh Valley and Reading that could do at least as bad a job as Durbin and Raul Valdes should the two be unable to right their respective ships.

The offense’s output has been the biggest source of frustration, especially with men in run scoring position.  Michael Young is the only starter hitting over .300 (.347), although Chase Utley has been looking more and more like his old self, leading the team in RBIs and homeruns.

Ben Revere has done a very good job of looking like Jimmy Rollins in the leadoff spot without J.Ro’s homeruns.  But he has been stealing bases when he does get on, and his defense has been stellar, even spectacular on occasion. 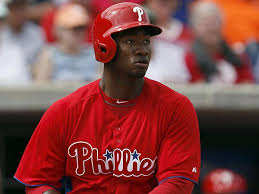 Domonic Brown has shown his promise, but can he fulfill it this year?

Ryan Howard has been doing a good job of imitating Ben Revere without the speed, as he has yet to homer this season when the games started counting!  Domonic Brown and Laynce Nix have picked up some of the slack, but the Big Piece is going to have to start “driving for show” for this team to have any hope of competing into the long, hot days of the upcoming Summer.

With the Braves off to a hot start and the Nationals looking – on paper at least – like a better team than even the Braves, 6-6 might be OK for now; but significant improvement is needed for this season to continue to be worth watching.

Thankfully it’s way, way too early for any knucklehead with a blog to draw any conclusions! 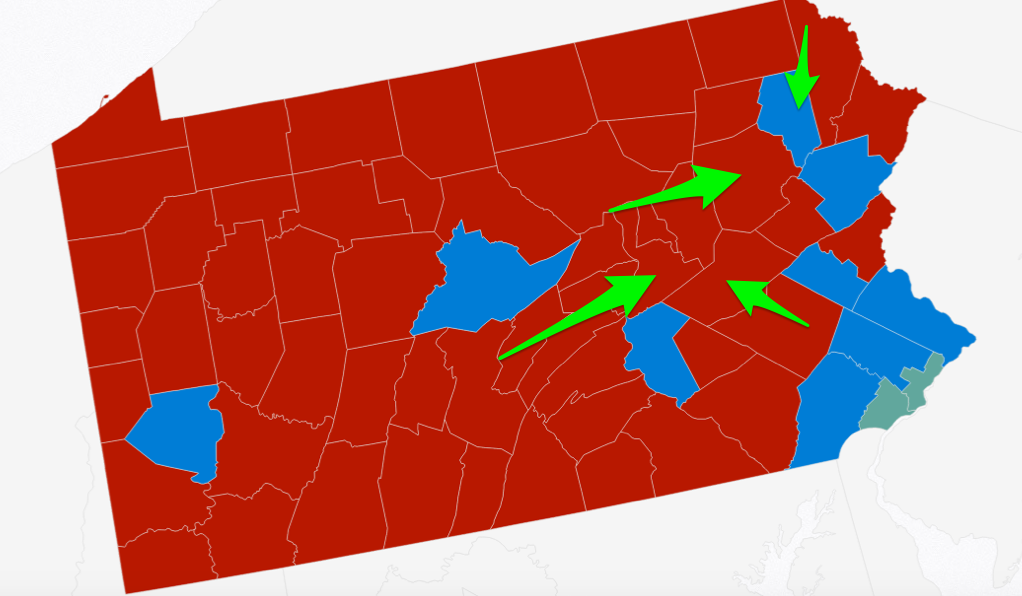 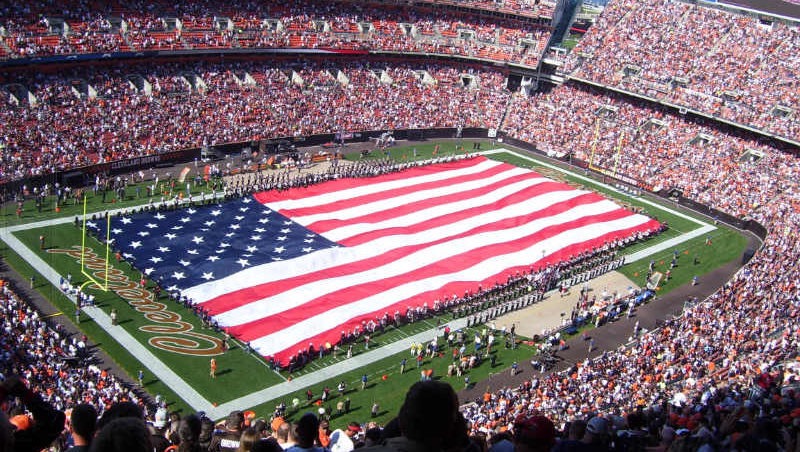 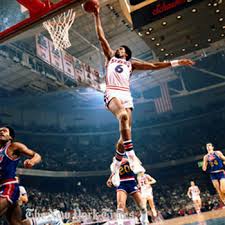